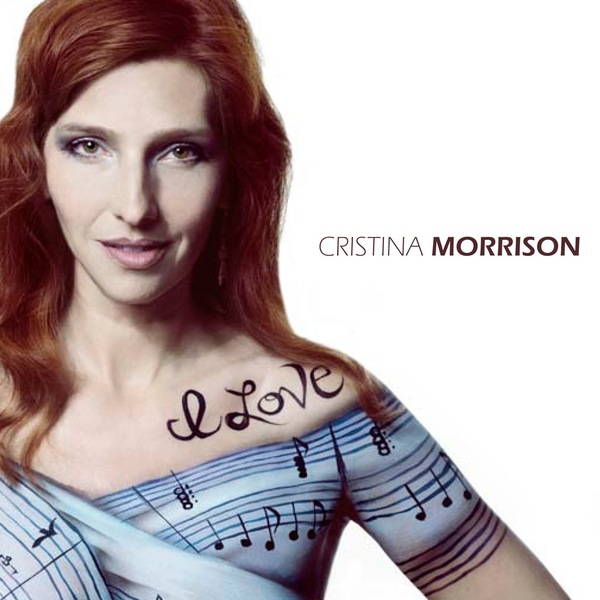 rifting wood in the sunrise light, you knew me well, a life
in a dark night drowned at sea
Misty, playful, subtle eyes, who would have known this
would start an endless fifteen day affair

Broken laugh in a sundown melt, I knew you well, tears of
a wild cry, run to sea
Drifty, chilling, southern wind, who would have known this
would start an endless fifteen day affair

Give me your sweet lips of life
Give me your love when I call
Dragonflies, dunes of rose, barefoot dreams, sandy streets
In fifteen day affair

Every time you walk away
My heart says stay another day with me
But you’ll come back in the autumn light
That holds you oh ever so tight
When the yearning thrives
Oh, come home make love to me
Oh, one more time deliciously

Are you playing with my heart
How many different words can comfort me
Why cast your spell in every trail that leads
You to another girl, look into my eyes
Dare to tell me that we’re not
Meant to be in state of love

What a Difference a Day Makes Lyrics

What a Difference a Day Makes

Creoles, cotton & swamps
And I smell the sex
Down in New Orleans

East of the Sun Lyrics

East of the Sun

Don’t you start to pout my little man
My perfect little storm, my little man
Your foolish laughs and games
Make me shine every single day and night in my life

You always melt my heart with your baby laughs,
with your baby smile, with your baby walk
With your curly hair you dance with me
And I sing to you and you smile through your eyes
And you love me too like I do you, all our lives.

Don’t you start to pout my little man
My perfect little storm, my little man
Your funny laughs and cries
Make me shine every single day and night of my life

The Making of "I Love"

The Making of "I Love"

DAN BILAWSKY - ALLABOUTJAZZ.COM - Vocalist Cristina Morrison is as worldly and well-traveled as they come. She was born in Miami and spent time living in Rome, Quito, the Galapagos Islands and Los Angeles before landing in the Big Apple, from whence she recorded this fine debut. Morrison possesses a voice that's alternately soothing, sassy, straightforward or sly, and she brings it to bear on a diverse array of original and oft-covered offerings.
Edward Blanco - Ejazznews - Gifted with a beautiful voice, this new lady of jazz makes quite a splash on I Love, a debut recording capturing a graceful performance stylishly announcing her entrance into the world of jazz music.
Brent Black - Critical Jazz - A first call selection of some of the Big Apple's finest push Morrison to discover her own keen sense of melodic feel and develop the true potential of her own engaging lyrics which while deceptively subtle are at times rather cinematic in scope. I Love is a pristine recording designed to touch the listener both the visceral and cerebral levels and this may be where the true success and individuality of the artist are born. Morrison is the real deal bringing together a nice package with musical chops to spare. An incredibly entertaining and adventurous tour de force that gives up a little something new with each subsequent spin of the disc. A real winner that leaves the listener longing for more!
4 STARS - Oscar Montagut - latinjazznet.com - Exceptional musicians are part of this interesting and loving project, creating a profound mix of rhythms where the interpretation of each band member contributes to the making of this high quality musical album.
John Book - She gets into singing in a bebop fashion or something that migt make Natalie Cole proud. I love is one vocal jazz album that is worth a listen or two, and worth suggestion to any and all.
WidePR.com - "chameleonic and versatile ” and she brings these same qualities to her music on an album that melds jazz, blues, folk and pop sensibilities of the U.S. with samba, bossa nova and other South American influences, in a unique mélange that is all her own.
impactony.com - Impacto de New York al Mundo - Estadounidense Morrison desata en Ecuador su vena latina con disco “I love.”
The World Music Report - This beautiful musical project is the perfect image of what Ms. Morrison is, a poetic and chameleonic figure in the art field. Her work reflects a myriad of elements from different cultures and places which seem fitting as she has been living in different countries around the world.
Midwest Record by CHRIS SPECTOR, Editor and Publisher - Morrison is down with the concept of old school dames but she has a pomo sensibility all the way. Probably hiding a restless artist behind a cool façade, Morrison ditches her last persona but doesn’t leave it too far behind as crime jazz mixes with after hours mixes with just about everything else that could be smoky. A cinematic musical experience, this almost a nu kind of cabaret in the making.
CD Review: Cadence July 2012 by Jerome Wilson - Morrison sings with a more worldly, sophisti- cated sound on (6). Her voice is more jazz-oriented and the music behind her sounds really polished. The glossiness really shows on the slow cha-cha beat of “What A Difference” and the bossa nova groove of “East Of The Sun” but that slickness does not undermine the sultriness of her singing. Morrison sings seductively all over this disc, whether she is tackling the brassy funk of “Red Mafia”, the lushness of “Fifteen Day Affair” or the jazzy pop of “I Love.” There are good solos throughout from horn players Christian Hidrobo and Walter Symanski but Morrison is the dominant voice really giving this work life and emotion.
CD Review: by Doug Boynton - This is a strong debut from singer-songwriter-actress Cristina Morrison, who has polished a half-dozen original tracks and three classics to a luster, with the help of some excellent New York session players.I’ll look to hear more from Ms. Morrison. Hope it’s soon.This disc is highly recommended.